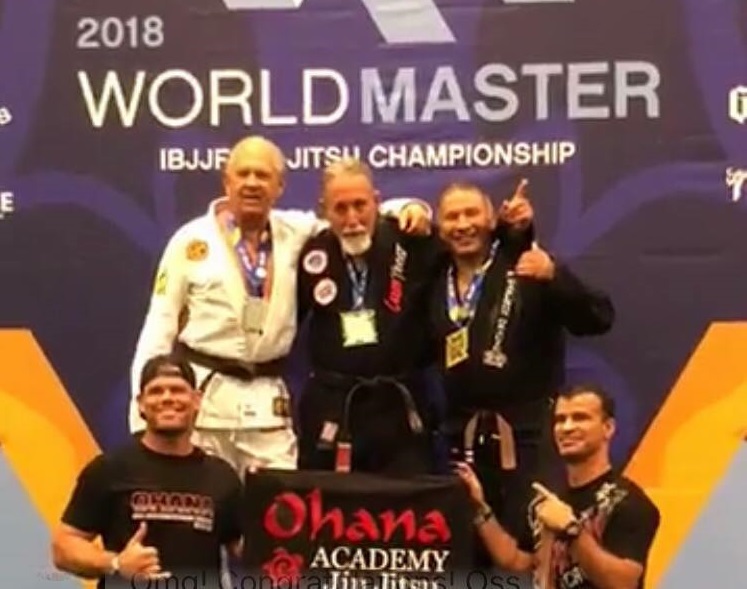 At 62 years young and with 40+ years of martial arts training, competing and teaching, Jeff Bonugli has just proven that he is not yet ready for the “rocking chair”.

It all started back in 1974 when Jeff walked into the Soryu Karate Dojo in New Braunfels, TX and began his training under Chris Lopez, now known as Grand Master Lopez. 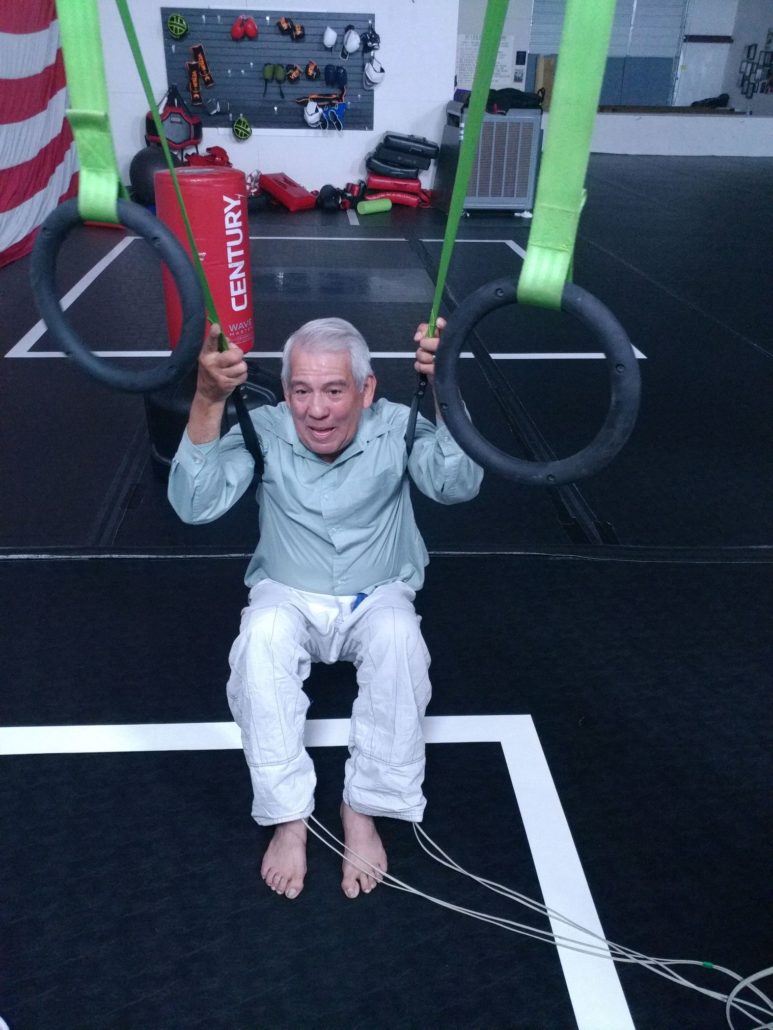 Jeff Bonugli meets ARPwave_mike (instagram@) in an early version of kickboxing, so early in fact, it was still known as Full Contact Karate. Little did these pioneers know, but they were trailblazing for a sport that would eventually evolve into today’s MMA. By the way, that is a young Grand Master Lopez standing next to his instructor, Texas Karate Pioneer Joe Alvarado (also Mike Primeau’s Instructor – the common denominator) 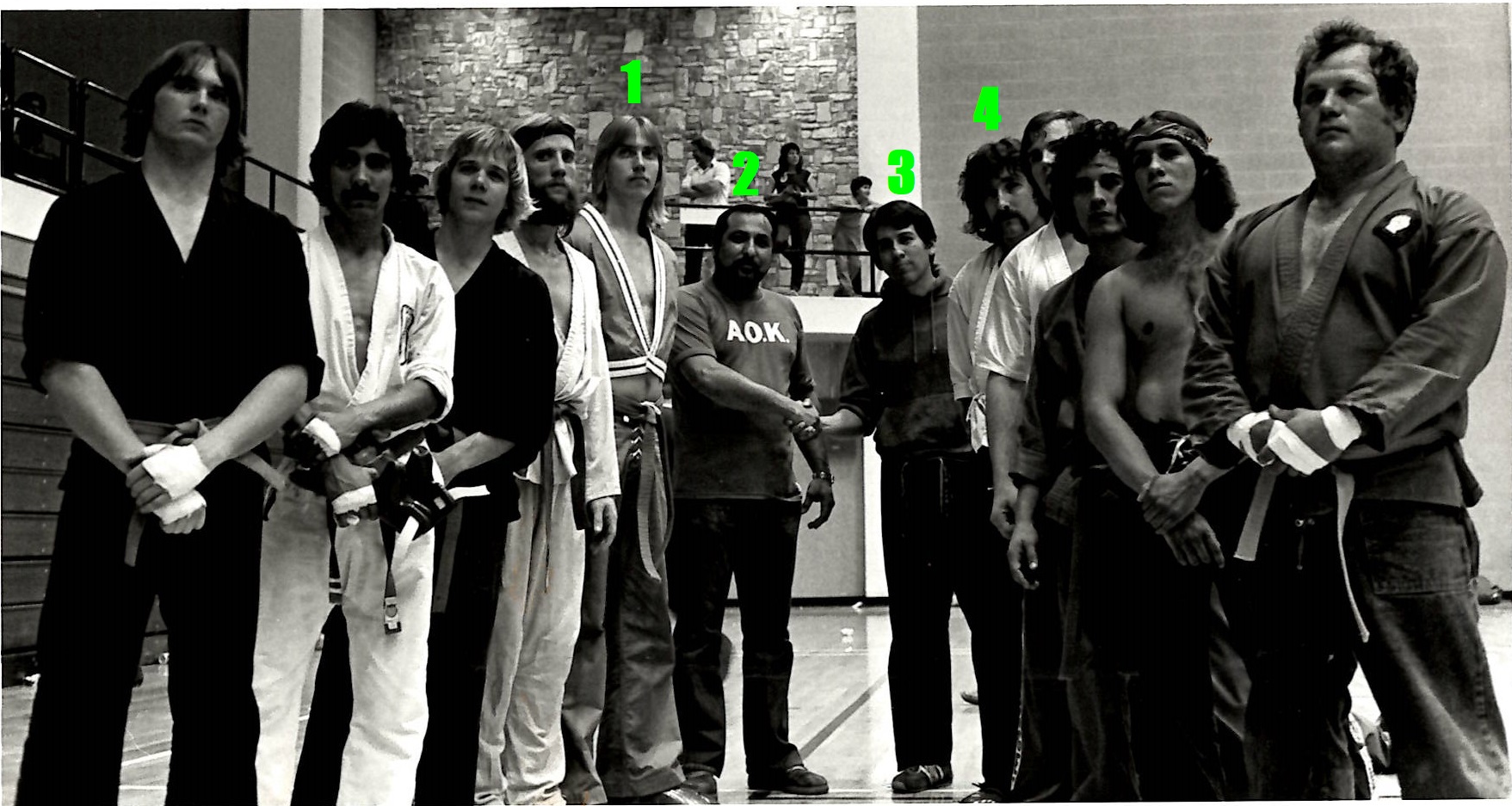 Everyone scrambled to learn what everyone else knew.

The Teacher Becomes the Student

The Grand Master Becomes the Student

Not only did Jeff Bonugli check his ego at the door and start over as a white belt, so did his instructor, Grand Master Lopez. 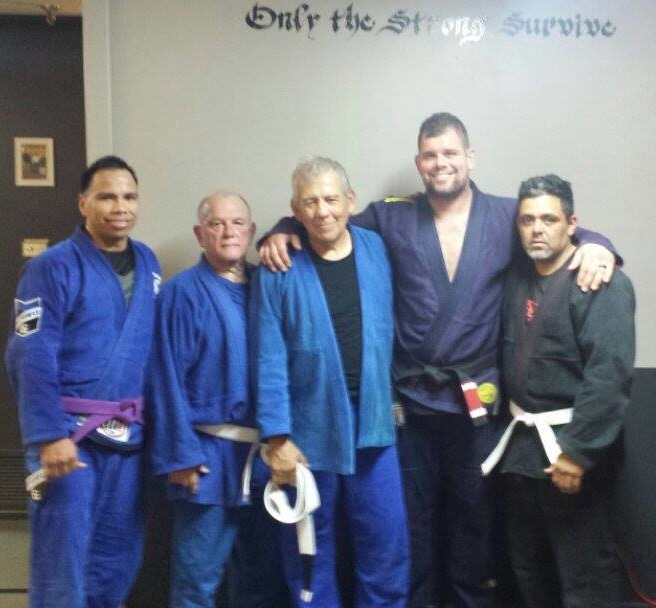 Flash Forward another dozen or so years

. . . and showed up with his ARPwave machine to do demos.

Obviously Jeff “He Himself” Bonugli was way too busy, but his wife Sarah recognized the opportunity, and invited Mike back to work on Jeff, and the rest is history.

Mike went to work on Jeff’s Neck & Shoulders, Low Back, and Knees. In a short time, Jeff was feeling so much better he started considering a trip to Las Vegas to defend his IBJJF World Masters Title

The 2018 IBJJF World Masters Championship quickly approached. But with ARPwave in his corner, Jeff, at the age of 62, found himself healthy, strong and confident. He entered the tournament looking to bring home the gold for the third time in his career! At the end of the night, Jeff once again, was standing on the top of the podium with gold draped around his neck and a BJJ Black Belt wrapped around his waist. 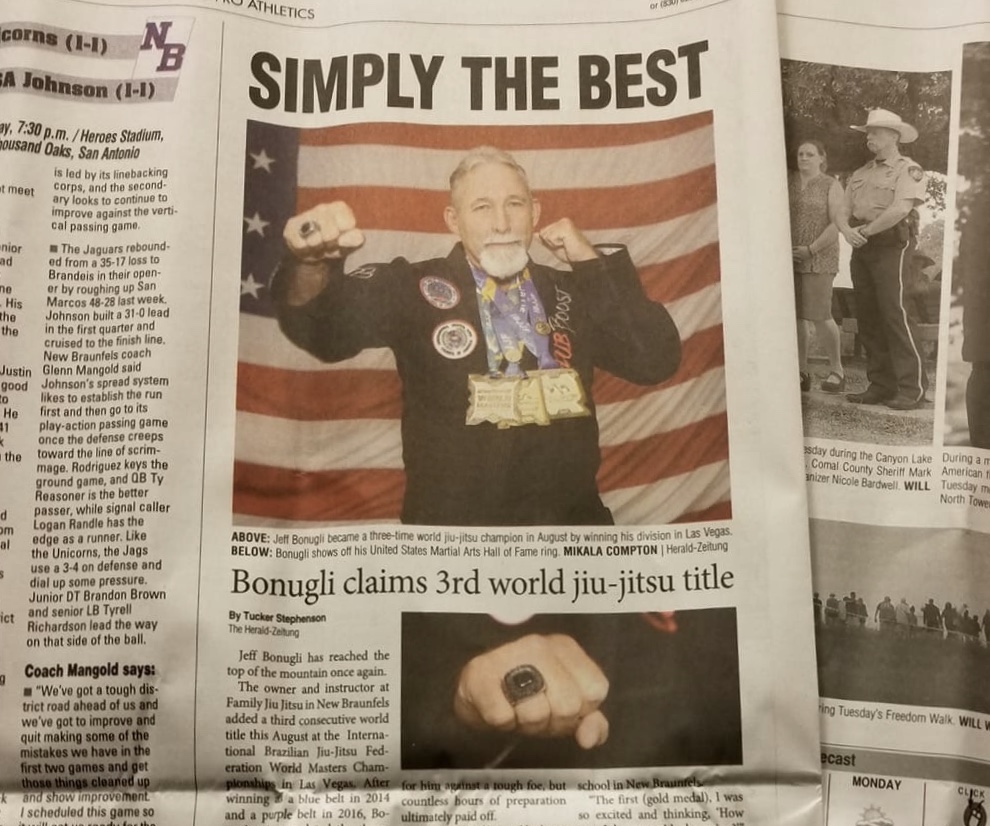 If you are reading this, you’ve probably already watched Jeff’s Testimonial Video, but if not, here it is . . . . 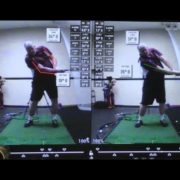 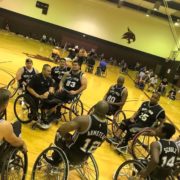 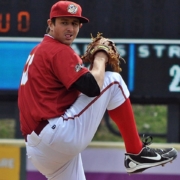 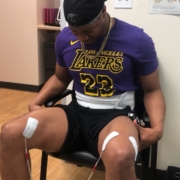 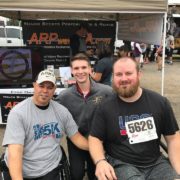 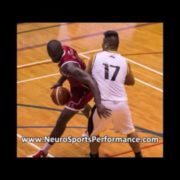 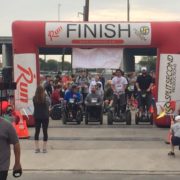 SHATTERING SKEPTICISM: Hip Surgery Recovery Back on Track Thanks to ARPwave